Unable to finish a 100m race at a school swimming carnival was the driving force behind Matt learning to swim and leading to his love of swimming. Matt swam his first ever swim meet at the age of 9 and by the time he turned 14, he was representing Australia at the Junior Olympic Cup in Tokyo. It was at this meet where Matt won 5 Gold Medals and broke 2 Australian Age Records in breaststroke events, records that have stood for over 20 years.

Following on from this, Matt won a Bronze medal at the 2014 Junior Pan Pacific Championships and went on to win his first Senior Australian Title in a short course pool in 2015.

2016 saw Matt narrowly miss the Rio Olympics but determined to put the disappointment behind him, he dug in deep and gained selection onto the 2017 World Championship Team in Budapest, making the final in his favoured 200m Breaststroke. Finishing school in 2016 meant the end of 1000 km per week travel to and from the Blue Mountains for training at Olympic Park, making life a whole lot easier.

Matt won Gold and Bronze Medals at 2018 Commonwealth Games on the Gold Coast and another Bronze at the Pan Pacific Championships in Tokyo that same year. In 2019, he added a World Championship Gold and Silver, equalling the World Record in 200m Breaststroke in the semi-final.

Having swam in his first Olympics in Tokyo, he is now combining his education studying at the Fitness Institute of Australia, with training towards his ultimate goal of winning an Olympic Medal in Paris. 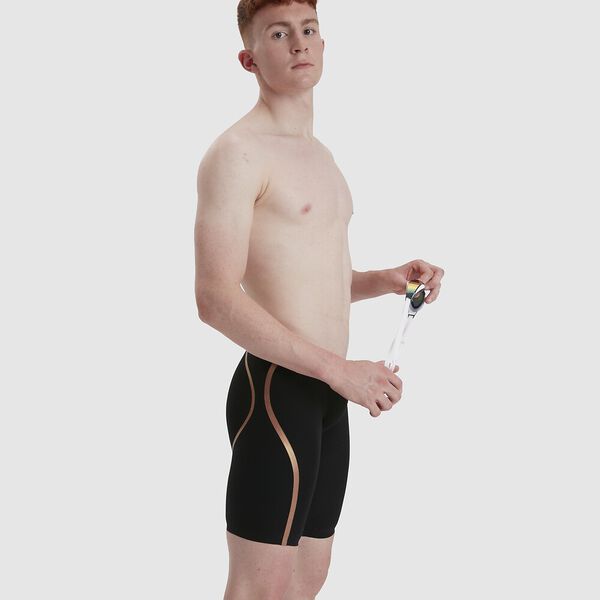 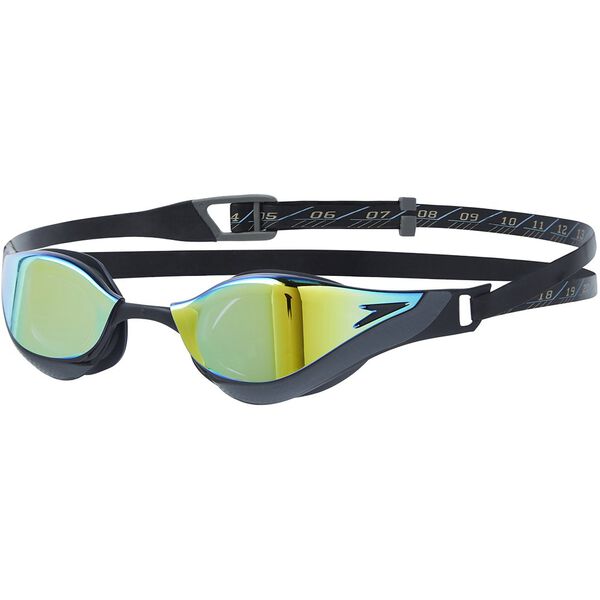