Our Zac Captures Stunning World Record In The 200m Breaststroke. 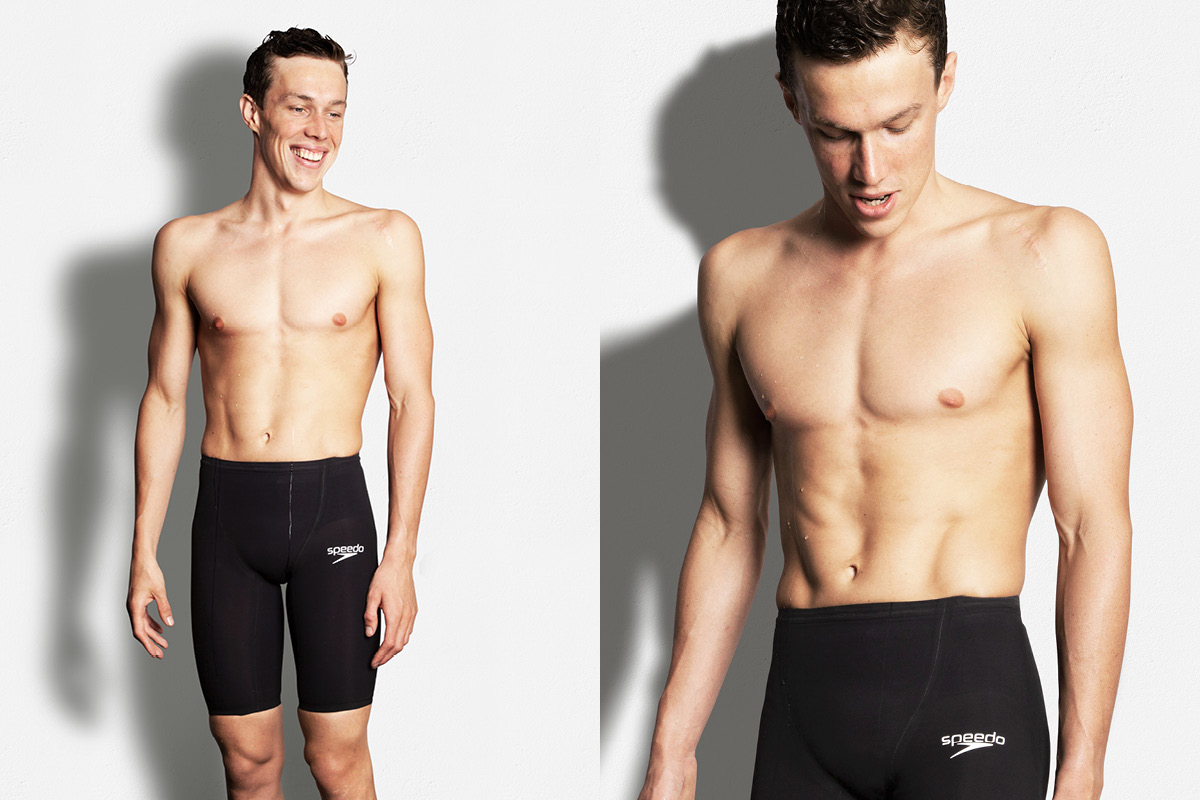 HUGE CONGRATS to Speedo’s own Olympic champion Zac Stubblety-Cook – Australia’s newest world record holder who smashed the WR in the 200m breaststroke in a stunning 2:05.95 (1:01.89), setting the SA Aquatic and Leisure Centre alight on night two of the Australian Championships in Adelaide.

Stubblety-Cook charged down the final 50m with Wilson, who equalled the world record in a semi-final swim at the 2019 World Championships in Gwangju, in hot pursuit - with the boy from Brisbane absolutely ecstatic when he touched the wall.

The crowd, including his father in the grandstand jumping for joy, when the 2:05.95 lit up the scoreboard - Wilson second in 2:10.14 - the bonus of a World Championship and Commonwealth Games qualifying time with Adam Sellwood (Propulsion, VIC) third in 2:13.68.

“ I was obviously trying to swim fast here...but I didn’t think that fast...but I’m very, very happy with that. Last year (at the Olympics) you put everything in and we got that result but this year there is a lot less pressure. It’s a different kettle of fish and it’s nice not to have that pressure so I’m just stoked with that.”

And Wilson said he could hear the crowd go up.

"I was still five metres out from the wall and I knew Zac had that world record before I touched the wall,” said Wilson, who remembered what it was like himself to be a world record holder for a day, when he equalled the previous mark in the World Championship semi-final in 2019 before Chupkov’s 2:06.12 in the final.

“I know what Zac’s going through now..it’s pure elation. He’s going to have a lot of messages on Facebook – but I know he’s going to enjoy being the new world record holder - the first man under 2:06.00 which is just insane so congrats to Zac, that was huge.”

Mollie O” then struck her second gold in two nights, with the SPW star swimming another pb and the third fastest time ever by an Australian with her 27.46. A time only ever bettered by Olympic champion Kaylee McKeown (27.16) and three time worlds champion and four-time Olympian Emily Seebohm (27.37). With silver medallist Bronte Job’s pb of 27.62 ranking her the 7th fastest on the all time Australian list.

And night two saw a stunning swim from McKeown as she clocked the second fastest time ever by an Australian with her 4:31.74 – just 0.28 outside Stephanie Rice’s 2008 Australian all-comers record and just over three seconds outside Rice’s Commonwealth and Australian records.

Kaylee will also be in action on night three as she tackles her Tokyo gold medal event – the 100m backstroke.

Brianna Throssell chimed in to win the 100m butterfly winning her a second National title after her 200m butterfly win last year, as she seeks to defend that crown here too.

The first event of the Championship was a 1-2-3 for Speedo. Elijah Winnington swam a different tactic than his usual “leading from the front “ and let youngster Sam Short do all the hard work up the front for the first half of the race. This made an exciting second half as Elijah took the lead with  Mack Horton accelerating quickly behind him but he was unable to quite catch Elijah and just pipped Sam for 2nd place. All were under the qualifying time for World Championships and Commonwealth Games.  Elijah and Mack joined the podium again finishing second and third in the 200m freestyle.

In the women’s 800m freestyle it was Team Speedo’s Lani Pallister who had the race of her life winning in a stunning qualifying time of 8:17.77 which puts her 2nd of all time in Australia behind our own Olympic golden girl Ariarne Titmus. After a year of illness, it looks like that is all behind her and she is now starting to show her true potential as an elite athlete.

And it will be Ariarne who will be front and centre on night three along with Lani and Mollie O as our Speedo girls spring into action on night three in the 200m freestyle, Titmus leading the qualifiers on 1:55.53 .

World Record Breaking Week for Ariarne Titmus and Zac Stubblety-Cook as Team Speedo Gets Set To Take On The World.