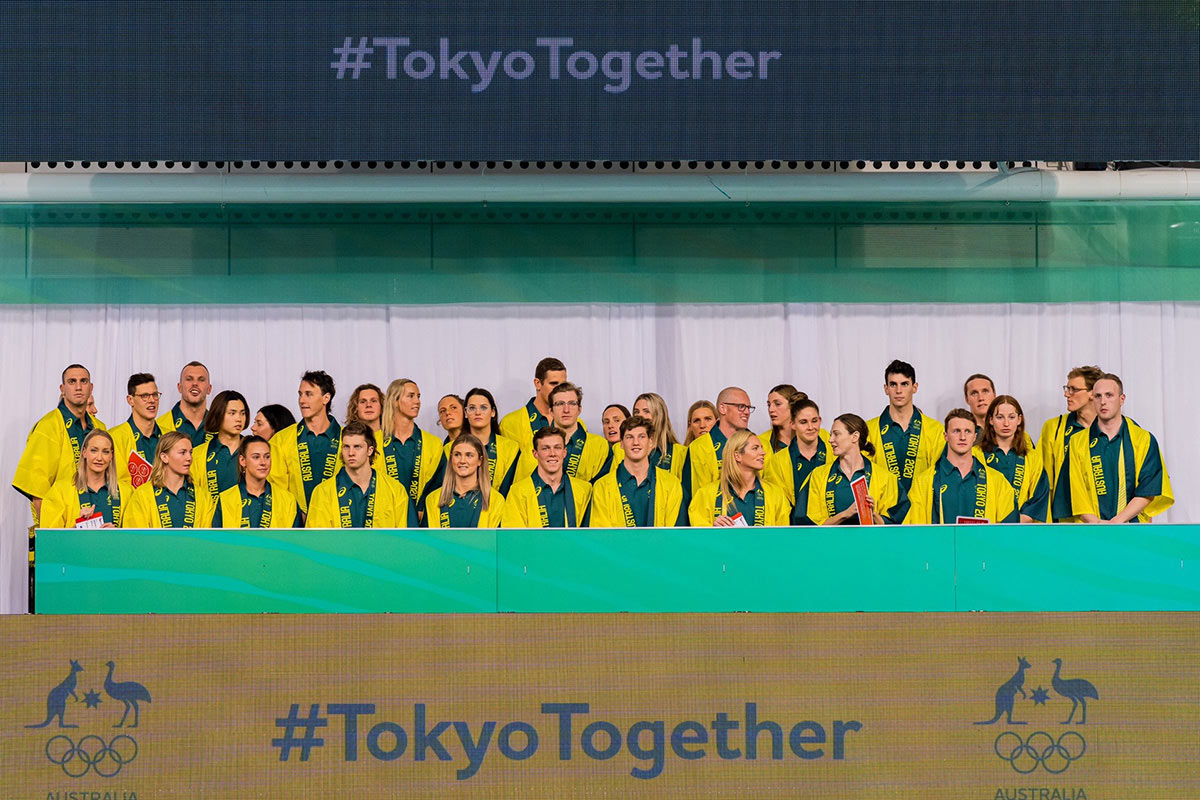 Emily Seebohm and Cate Campbell join legend Leisel Jones as the only Australian swimmers to ever make four Olympic Games, with the team also including three athletes named to their third Olympics, nine to their second and 21 debutants.

The team selection follows a blistering week of racing, which saw a world record in the 100m backstroke from Kaylee McKeown, Commonwealth records by McKeown (200m Backstroke), Ariarne Titmus (200m and 400m Freestyle) and Zac Stubblety-Cook (200m Breaststroke) and a host of Australian records.

“Tonight’s selection caps a special week in the pool, with exceptional achievements from our athletes,” Mr Chesterman said. “Swimming has such an incredible Olympic history for our country and this Team is ready to build on that legacy with their own inspiring performances in Tokyo.

“Congratulations to all of the athletes, the coaches, support staff, friends and family who have been there every step of the way to help them realise their Olympic dream.”

“I want to highlight Cate Campbell and Emily Seebohm in particular – achieving a feat of four Olympic Games, only reached by one Australian swimmer in history, is testament to their persistence, character and talent and I am thrilled to have such fantastic ambassadors on the Australian Olympic Team for Tokyo.

“I’ve been really pleased with the performances this week,” Taylor said. “It’s so great to be able to get back to quality racing at a meet like this and see our team perform so well. I feel we have strong team, and I’m particularly pleased with the strength of our relays, it shows the fantastic depth in this squad.

“Getting selected onto the Olympic Games is a real team effort. These athletes have great support behind them, congratulations and thank you to the coaches, support staff and supporters who have helped make this happen.

“We have a big five weeks ahead of us. Now it’s about preparing our athletes for what they’ll experience and get them ready to perform on the biggest stage in the world in Tokyo.”

Tonight’s selection brings the total number of selected athletes to 267 of an expected 450-480 Australian Olympic Team size for Tokyo.

The Swimming will take place from 24 July to 1 August at the Tokyo Aquatics Centre.