Laura Taylor grew up in the suburbs of Brisbane, always having a passion for sport particularly swimming. From the young age of 3 months old, she loved being in the water with her sisters, mum and dad; whether it was at the local pool or at the beach. She is known as one of the most laid back and dedicated competitive swimmers in Australia. Since relocating to the Gold Coast in late 2010, Laura has come a long way from ‘practicing her bubbles’ and is now an accomplished competitive swimmer with her club TSS Aquatics, training under their team of highly qualified coaches, headed by Chris Nesbit.

Laura’s first success at an international junior level was at the 2016 Junior Pan Pacific Championships in Maui, Hawaii, where she claimed two silver medals, both individually in the 200m butterfly and as part of the 4x200m freestyle relay. It was only up from here for Laura, as she continued her skyward trajectory through the senior ranks, culminating in her selection for the 2017 World University Games and her eventual individual silver medal in 200m butterfly at her debut Commonwealth Games.

Laura is an active member in her community, competing and volunteering as part of the BMD Northcliffe Surf Life Saving Club. Laura is as much of a powerhouse in the surf as she is in the pool, with multiple Australian Titles to her name. Laura is also a current holder of the Georgina Hope Scholarship for excellence in swimming at Bond University; where she currently studies a Bachelor of Sports Science. In the future, Laura hope to continue her success both in the pool, and out; with the 2022 Commonwealth Games in her crosshairs. 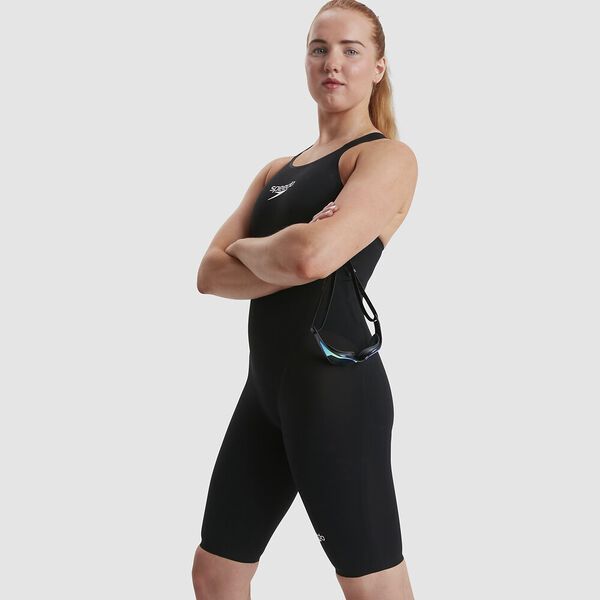 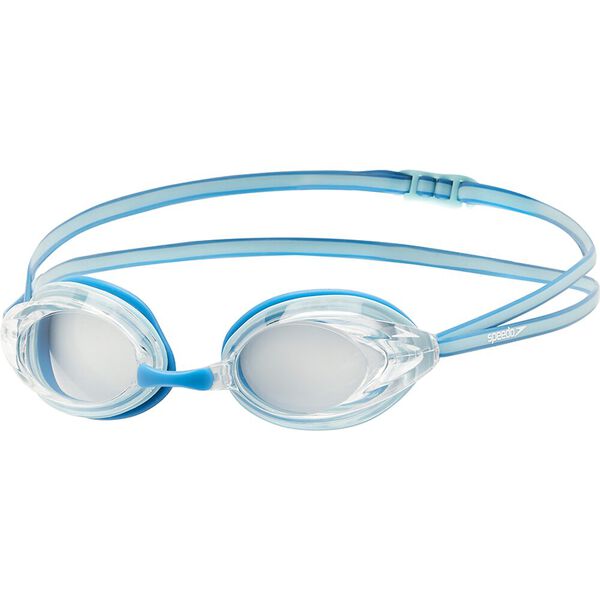 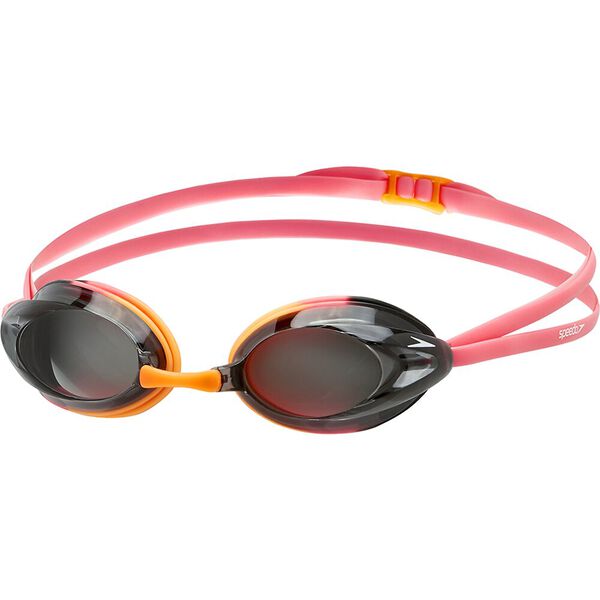