The World Senior and Junior Championships have concluded for 2019 and we are pleased to share Team Speedo results with you as it happened. The Open Water segment of the World Championships has been completed and our Open Water Ambassadors Chelsea Gubecka and Hayden Cotter came 5th together in the mixed relay. Chelsea who missed out on a spot for Tokyo a few days ago, bounced back with a great swim in the relay.

No doubt if you have watched the news today you will have heard that Ariarne Titmus was last night crowned World Champion. She raced a cracking last lap in the 400 Freestyle to finally bring down the great Katy Ledecky from USA who hasn’t been bean beaten in that event since 2012 and broke her own Commonwealth and Australian Record along the way.

Mack Horton swam a more than solid race in the 400 Freestyle claiming Silver. This will give him great confidence leading into next year where he will be aiming to retain his Olympic Title in this event.

Brianna Throssell and Emma Mckeon  won Gold in the 4 x 100 Freestyle relay after both swimming in the semi finals of 100 Butterfly and qualifying for tonight’s final.

Clyde Lewis swam the race of his life in the 4 x 100 freestyle relay winning Bronze. Having opted out of Medley swimming this year, he seems to be stunning us all with his sprint Freestyle ability.
Matt Wilson just missed the final of the 100 Breaststroke but he did post a personal best in the heats showing he has good speed ready for his main 200 m event.

Another medal for our Ambassadors with Emma McKeon winning Bronze in 100 Butterfly. Brianna Throssell placed 5th in the same event with a personal best time.

The rest of the night for Team Speedo was made up of semi – finals with Clyde Lewis qualifying fastest in Men’s 200 Freestyle winning his race from the outside lane. We always knew he was versatile but his speed is opening a few eyes at this meet. He will be looking at playing a big role in Australia’s relays next year in Tokyo.

Minna Atherton qualified 2nd for tomorrows 100 backstroke final with a stellar half a second PB putting her within half a second of the World Record. At 19 years old, the future is looking bright but 18 year old Kaylee Mckeown is also through to the final not far behind. Their healthy rivalry is nothing but exciting for Australian Swimming.

Today marks a special day in an athletes Calendar – One Year to go until the Opening Ceremony of the Olympics in Tokyo . In our Speedo critical path calendar for delivering race suits, training suits, dive suits, water polo suits, caps, goggles, towels and shammys, it is much less than 365 days ! So today is a nice timely reminder for all of us involved in delivering for the AOC, to make sure we are all on track.

Minna Atherton backed up her great semi final swim winning a Silver medal in the final of 100 Back. We don’t often see this unassuming shy girl smile but it was all smiles last night ! In a close race, Kaylee McKeown came in 5th  with a PB.

Clyde Lewis led for the first half of his 200 Freestyle final but the rest of the field proved too strong on the second half and he placed 6th overall. What we do know with Clyde is that he gives 110 % every race and he will have given it everything.

Ariarne Titmus is comfortably through to the final of 200 Freestyle with Emma McKeon withdrawing with a little bout of sickness no doubt saving her energy for important relays later on in the week.

Emma McKeon having recovered from her bout of sickness joined up with Matt Wilson to win Gold in the mixed 4 x 100 Medley Relay. This is a new event on the Olympic Programme which is all about strategy with 2 males and 2 females swimming 100 m each, each with a different stroke. With this diversity, leads can change quite dramatically so it makes it exciting for the viewer. Emma swam the butterfly leg and Matt the breaststroke leg for Australia.

Ariarne Titmus picked up a silver in 200 Freestyle in a fast race and will now rest to prepare for the 800 m freestyle which will be her last event of the Championships.

Kaylee McKeown is through as 4th fastest qualifier in the 50 backstroke for tonight’s final while Clyde Lewis just missed out on a spot in tonight’s 100 Freestyle final. BORN OF WATER !
We have never written a report where we tell you all that FOUR of our Ambassadors broke WORLD RECORDS.
Firstly, Matt Wilson equalled the World Record in the 200 Breaststroke semi final in an incredibly controlled swim. Pressure will be on for the final as Zac Stubblety- Cook also had a brilliant race and goes in 4th for the final. These 2 swimmers swim totally different races – Matt always working the first part of the race and Zac storms back on the second half.

Emma McKeon, Brianna Throssell and Ariarne Titmus joined together in the 4 x 200 freestyle relay putting together a gutsy race against the Americans. Both teams broke the World Record but it was Australia who came out on top. Ariarne led off this relay in an Australian record.

In other events, Kaylee McKeown was equal 4th in 50 backstroke and Emma McKeon swam a brilliant semi final and qualified 3rd for the final.

In the Men’s 200 breaststroke, Matt Wilson was ahead of World Record Pace for 180 m but was overhauled right at the end losing his WR from last night. As gracious as he was in defeat and having posted a time that was only 100th of a second slower than his semi final swim, he will be hungry to repeat his epic effort in his next major championship.  Zac Stubblety- Cook in the same race had a great swim coming 4th.

Mack Horton and Clyde Lewis both won Gold in 4 x 200 Freestyle relay breaking the Australian and Commonwealth record in the process. In the 100 freestyle, Emma Mckeon battled for 4th place in her last individual event of the meet and will be looking to add a 4th relay Gold to her collection so far in the medley relay.

Teen duo Kaylee McKeown and Minna Atherton both are through to the final of the 200 backstroke but it will be a tough race with another teen from USA breaking the WR last night. Brianna Throssell showed her sprinting skills qualifying 6th for 50 butterfly final.

Individual medals came from Kaylee McKeown , silver in 200 Backstroke in a PB behind new  American teenage sensation Regan Smith and Ariarne Titmus won Bronze in 800 freestyle after a huge week.

With the Championships now finished, 3 of our stars- Ariarne, Emma and Mack will  be attending a 2 day Speedo International photoshoot to capture assets for 2020 marketing campaigns.

We now look forward to World Junior Championships in a few weeks time where we have 4 Junior Ambassadors ready to take on the World. 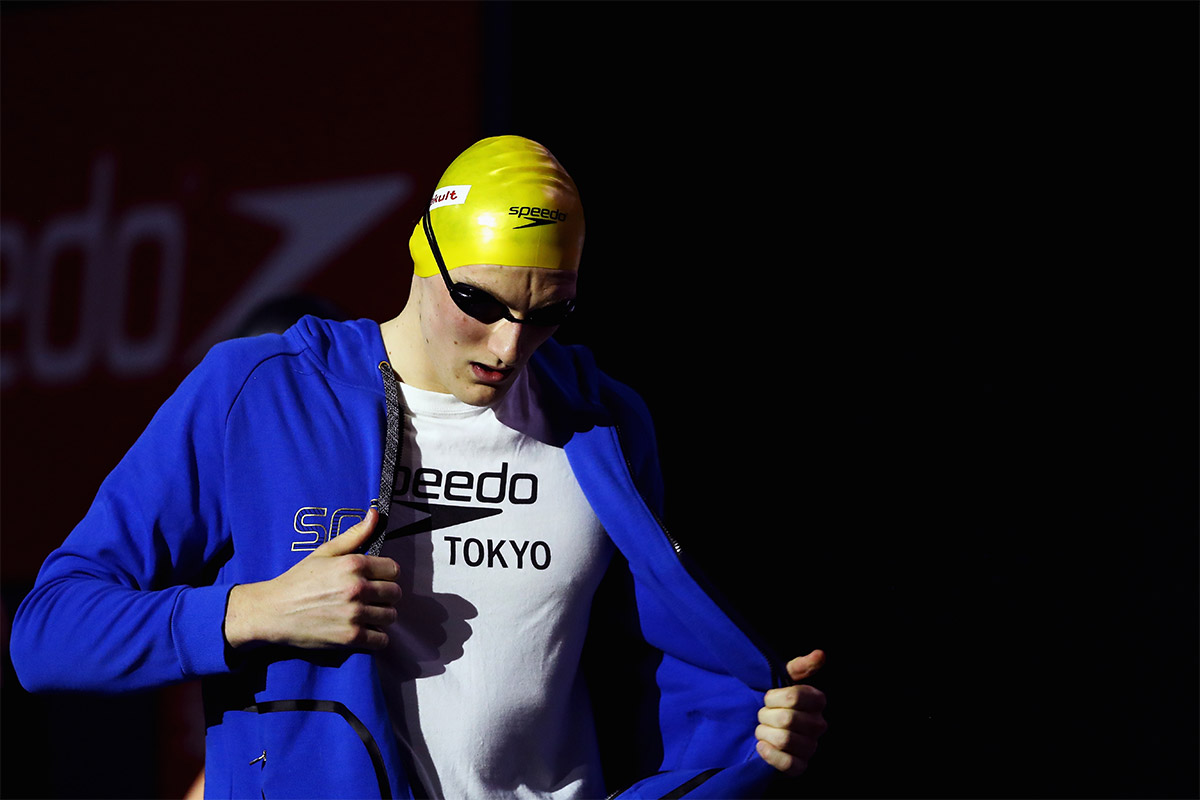 At the Junior Championships, all 4 Junior Ambassadors won medals. The awesome foursome, selected in April 2018 for their potential as future stars in the pool, have kept their curve of development and improvement on the up.
Lani Pallister won 3 Golds ( 400, 800 and 1500 Freestyle ) and 3 Silvers ( 200 Freestyle , 4 x 100 Freestyle relay and 4 x 200 Freestyle Relay) in times that will put her in contention for Tokyo next year. Lani also competes at a top level in the surf demonstrating her diversity in the water.

Tommy Neill, a technically fine swimmer also has put himself in contention for Tokyo with 3 Silvers ( 400 and 1500 Freestyle and 4 x 200 Freestyle relay ) and a Bronze ( 800 Freestyle ). The Year 12 student has just 3 more months of school and then he will knuckle down to work in preparation for the Olympic Trials in June next year.

Thomas Hauck rose to the occasion to help the Team to Silver in 4 x 200 Freestyle showing his character as a Team player.

Michaela Ryan won Silver in 4 x 200 Freestyle relay posting some “ back to form “ times in all her events.
Now is the time for Team Speedo to re set goals and get everything right for the big year ahead.   Olympic Games is the pinnacle of the Sport in the pool and Speedo are proud to be sponsoring the AOC next year. 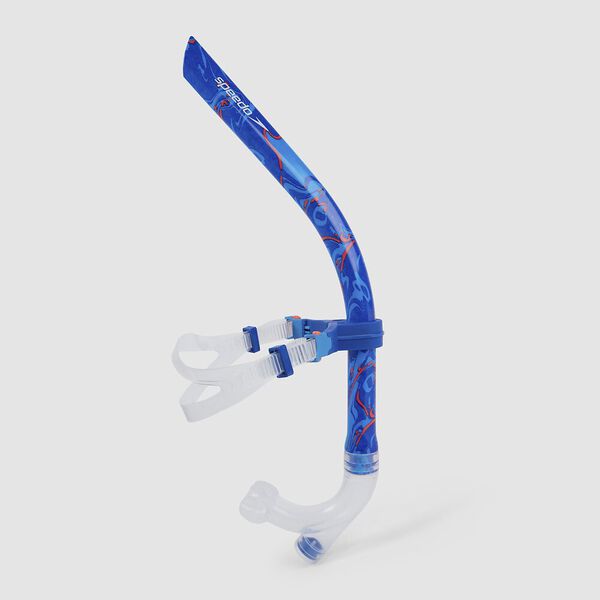 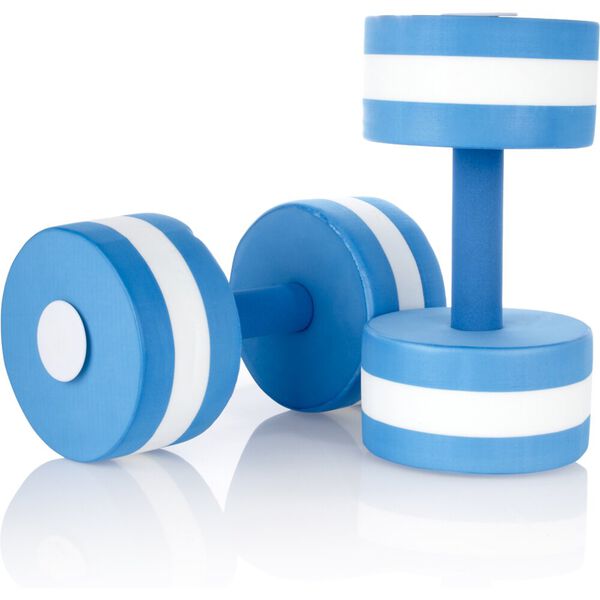 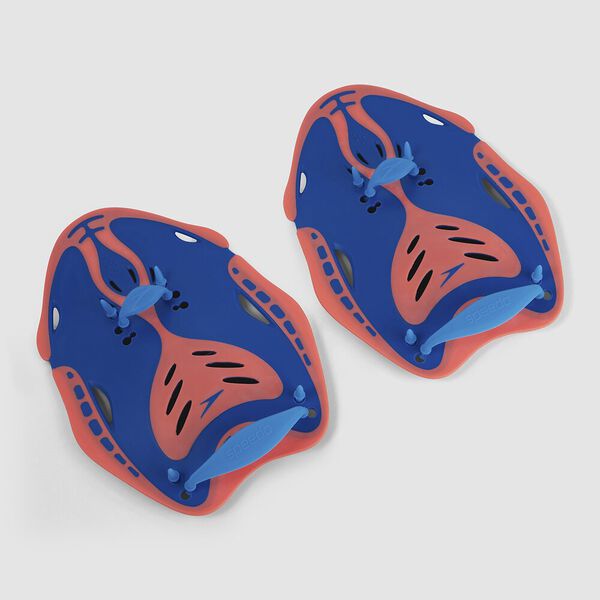