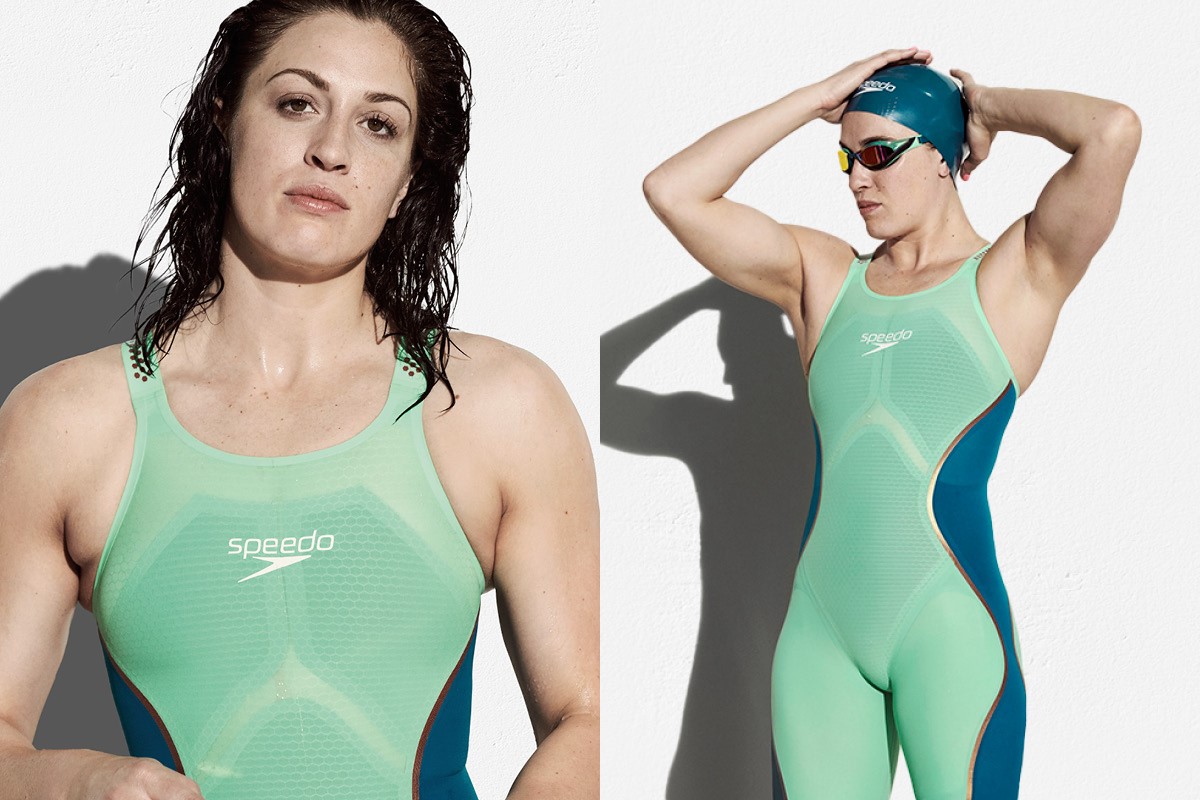 New Zealand’s most decorated para athlete, Sophie Pascoe burst onto the scene as a 15-year-old with a series of stunning performances at the Beijing Paralympic Games. Over the past decade the powerful swimmer has firmly cemented her place as a national treasure.

It's impossible to do justice to all of Pascoe’s achievements in the pool, but her quick highlight reel includes, 15 Paralympic medals (including nine gold) across three Games, 13 IPC world titles, and multiple world records. In 2018 Pascoe made further history when she was named flagbearer and team captain at the Gold Coast Commonwealth Games, becoming the first para athlete to led the New Zealand team out at a major Games. A below-the-knee amputee following a lawnmower accident when she was a toddler, Pascoe is known for her raw honesty and offers refreshing insight into the ups and downs of life an athlete.

New Zealand’s most decorated Paralympian, Sophie Pascoe, finished her Tokyo 2020 Paralympic Games campaign with 4 medals and a total of 19 medals across the last four Paralympic Games.