No doubt inspired by her sister Taylor’s Gold medal performance at the 2014 Commonwealth Games, Kaylee’s swimming career first kicked off in 2015 where at 13 years old, she jumped straight to stardom by breaking both the 100 and 200 backstroke Australian Age Group Records. 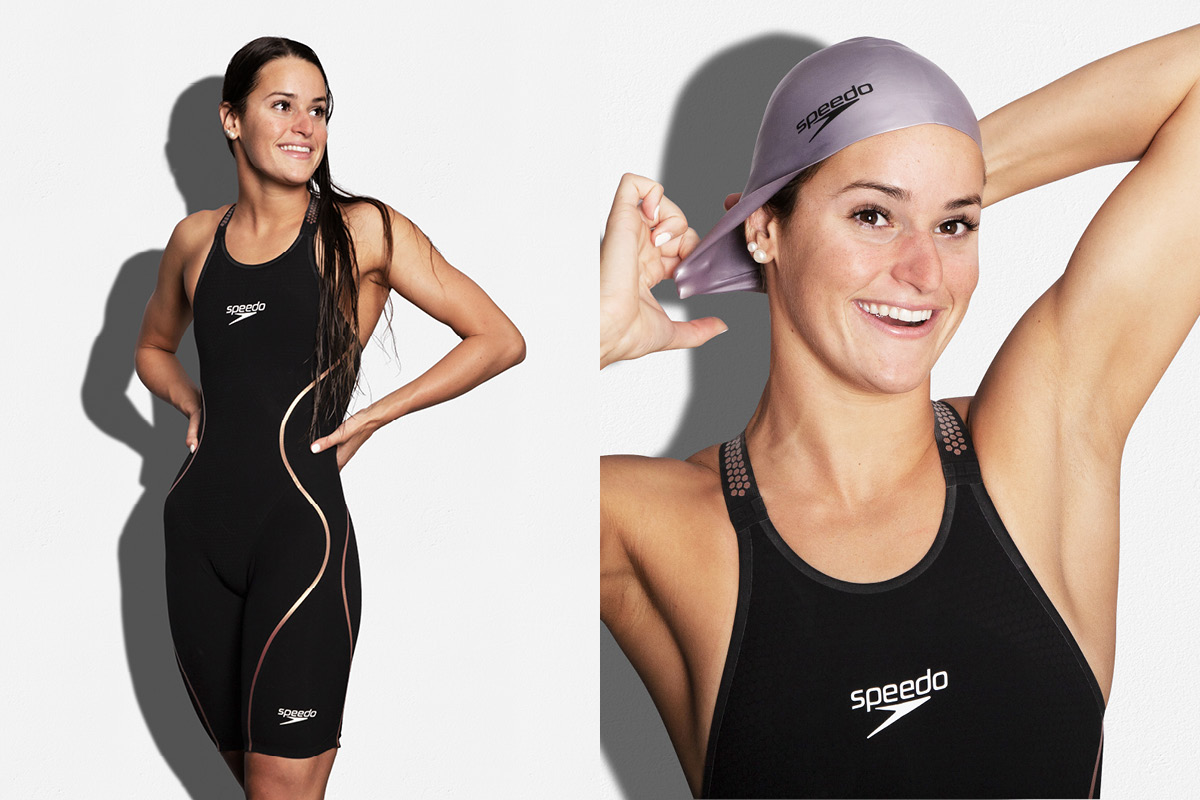 Starting as she means to go on, Kaylee McKeown qualified for her first Junior International Team for Australia in 2016 picking up a bronze medal at the Junior Pan Pacific Championships. Later that year, Kaylee showed her versatility by breaking the 200 Individual Medley Australian Age Record.

Just one year later, not being satisfied with Junior level swimming, Kaylee’s rapid improvement saw her qualify for her first World Championship Senior Team at the age of 15. Showing no fear, Kaylee competed in Budapest qualifying for the final of the 200 Backstroke, narrowly missing a bronze medal and breaking the World Junior Record in the process.  Later on that year as a 16 year old, she also smashed Australia Age Records for 200 and 400 Individual Medley.

Coached by Chris Mooney, Kaylee McKeown represented Australia at the Commonwealth Games on the Gold Coast and a year later, won a World Championship Silver Medal in 2019. 2020 saw Kaylee set a World Record for 200 Backstroke Short Course and in June 2021, Kaylee broke the WORLD Record for 100 Backstroke Long Course, putting her as World #1 leading into Tokyo. Kaylee produced the performances of her life at the Olympic Games winning two Individual Gold Medals and adding another Gold in the Medley Relay, becoming one of the World’s greatest swimmers of all time. 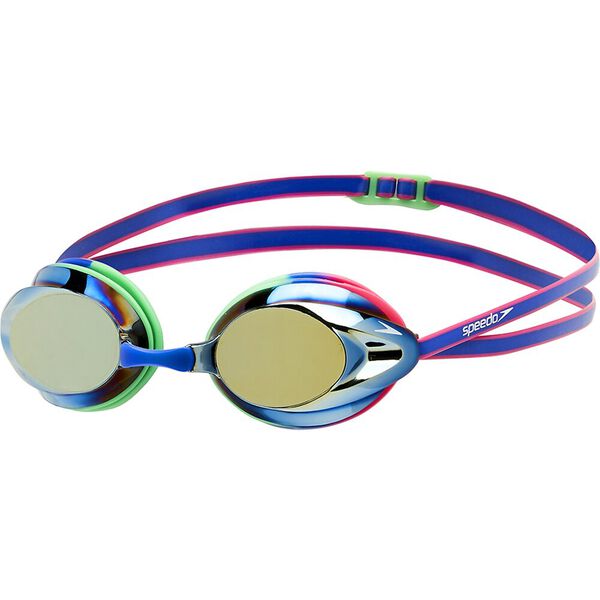 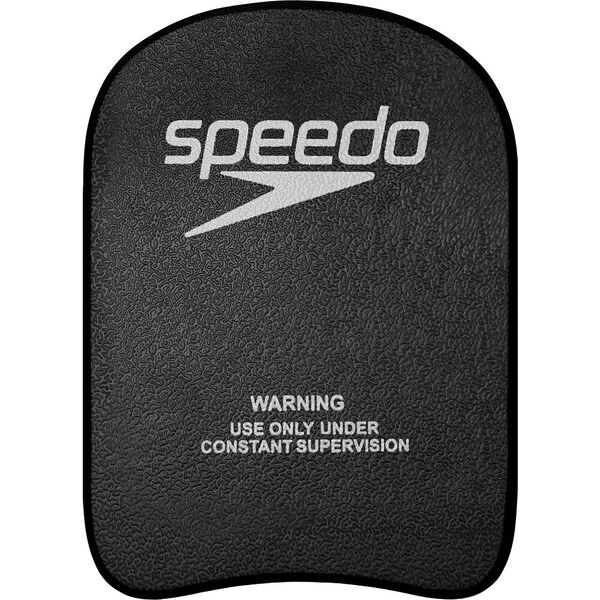