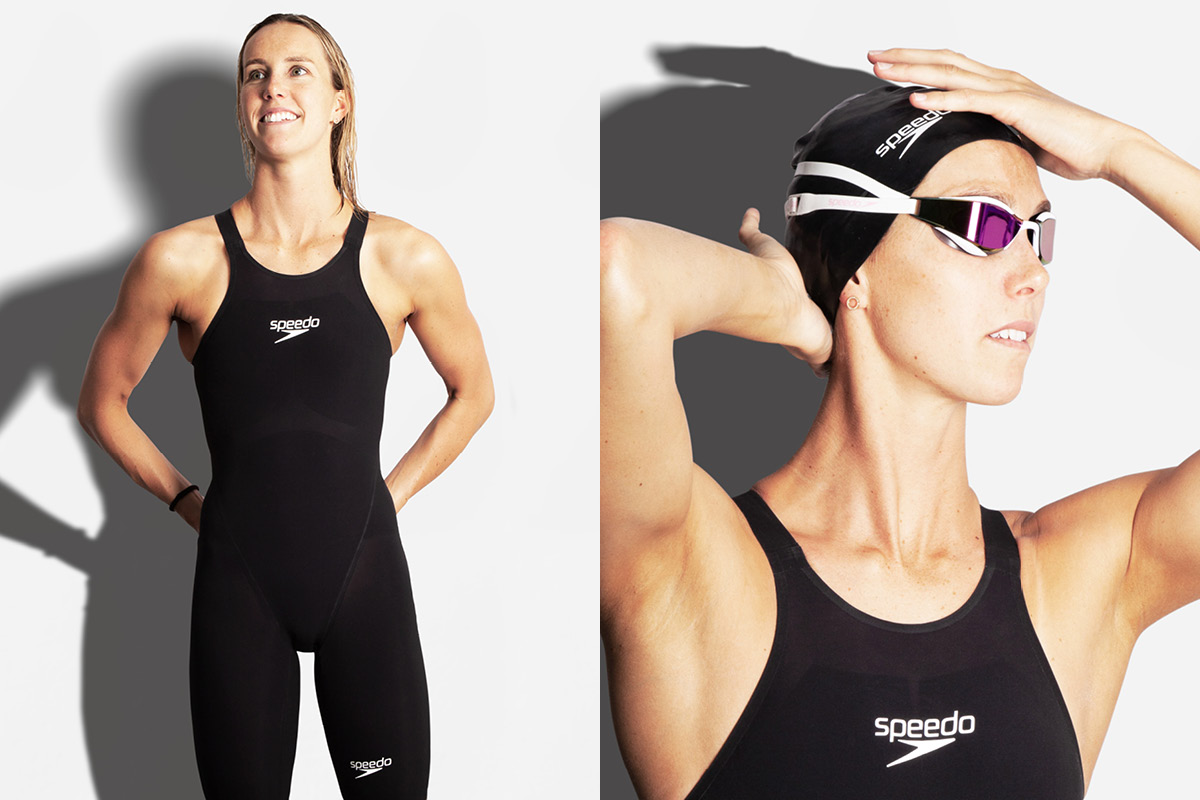 Being raised from former Olympic athletes – her mother Susie, father Ron and Uncle Rob – Emma has had her eyes on success from a young age. She was born and raised in Wollongong, NSW, and has grown up alongside older brother and Olympic swimmer, David McKeon.

After narrowly missing out on selection in the 2012 London Olympics, McKeon took some time away from swimming to reassess her place in the sport. However soon after, Emma returned to her dominance and claimed silver in the 4x100m freestyle relay in the 2013 World Championships in Barcelona.

At the 2014 Commonwealth Games, Emma produced her best career performance to date by winning four Gold medals and two Bronze medals, and from that point onwards, Emma has been considered one of the most competitive women in the sport.

At the 2016 Rio Olympic Games Emma formed part of the world conquering 4x100m Freestyle relay team who took home the Gold and broke their own World Record. Emma continued to strive in the pressure environment of the Olympics and claimed another three medals, including a Bronze in the hotly contested 200m Freestyle and two Silvers in the 4x200m Freestyle relay and the 4x100m Medley relay.

In 2021 at the Tokyo Olympics, Emma won the double Gold in the 50m and 100 m Freestyle, a Bronze in the 100 m Butterfly and added four Relay Medals to her haul, earning herself a place in history as the GOAT. 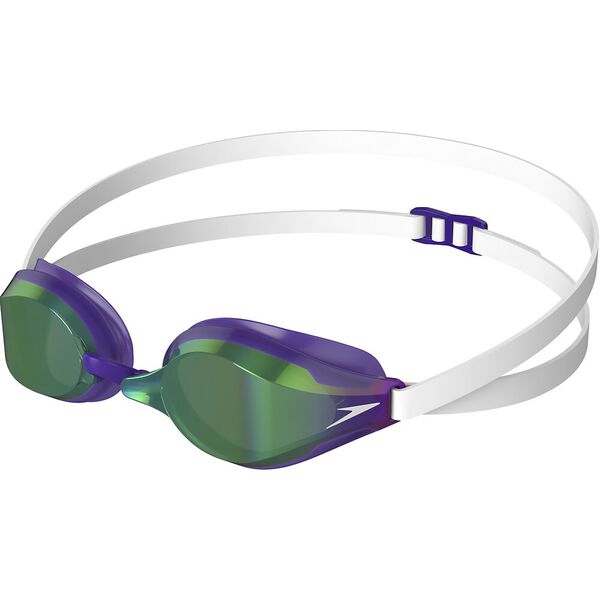